Gonna Take More Than Coffee to Fix This 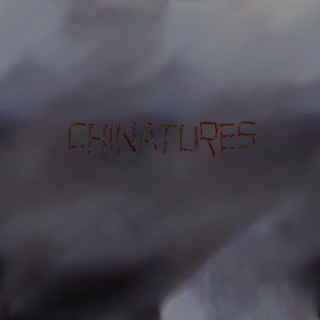 up close, the pod of a milkweed.  photo taken just the other day.  all rights reserved.

My dad has Lewey Body Dementia.  I have a traumatic brain injury caused by a man who thought he could smoke pot and drive.  We are currently sharing a brain.  That you had to repeat yourself to us is not an entirely unusual circumstance.  Please find out how to hide your irritation from your patients before we come see you again in six month-- if Dad is still alive at that time.  You can probably look it up on the Internet.

the irritated (and apparently irritating) brain damaged woman
Posted by sapphoq at 00:09 No comments:

Happy Solstice, and thoughts on Christmas


Happy Solstice to those of us who celebrate the changing of the seasons. 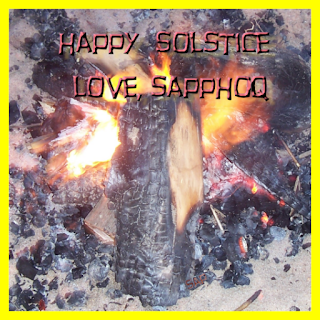