Stay Out of My Happy Place 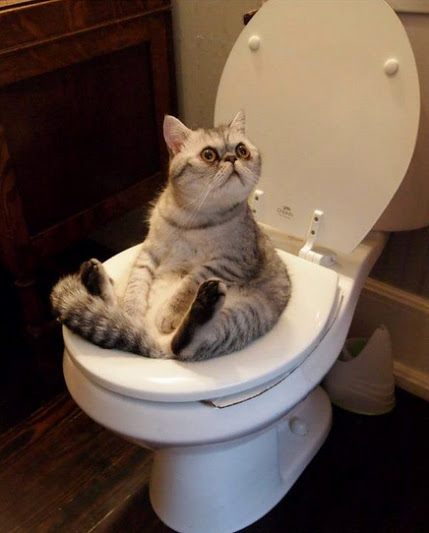 When I am at the gym, I just want to think about health. I just want to talk shop, and shop would mean things that pertain to picking things up and putting them down enough times to build muscle. I may like to dally in the idea of what I am going to eat, and what supplements we think is best, but that is about all that I need to deal with when I am in my happy place. You see because when I am in my happy place I don’t want to talk about the things that aren’t relative to the happy place like politics, religion or morality. These are not happy place subjects’ folks, and what is worse than that I happen to be a self righteous jerk, so I can only stand pestering by an idiot for so long. This was a day that started to look unsalvageable, but I will explain further.

There are very few people at the gym that know I even have political, religious or moral views, and unfortunately my big mouth is the only reasons a few do. On a brighter note the average gym enthusiast is a lot harder to find than you would think. Sure we all have our groups on the internet that hang out and talk shop, but that is global in scale, and the average gym will only have one or two people that always seem to be there. I am one of the two where I work out, and the idiots that want to argue politics, religion and morality are not. Of course that doesn’t mean that the average pain in my ass doesn’t run into me once or twice a year either, and here was one of those days. He was locked and loaded for argument from the moment he walked in.

Now despite what most people might think of me I have NEVER allowed politics, religion or morality to end a friendship, or even stew in myself for more than a hour, maybe two if it was that bad. Life is too short, and there are enough people in this world who completely disagree with me that are fine people. Then of course there are very few who are not, but I still don’t waste my time hating on them. This one person in particular, I haven’t seen in at least six months and they must have spent that entire time thinking up what they were going to say to me the next time they saw me, but of course doesn’t have their facts straight when dealing with me. “So what do you think about that person in jail in Kentucky who wouldn’t issue marriage licenses to gay people?”

Of all the subjects in the world that people have always tried to pin me down on I really hate the gay marriage one. Why? Simply because I have never been against gay marriage. I have told everyone this but when they have their brain in the fog they always assume that I hate the issue, when all I hate are the people who won’t get over it. Without getting to crazy, I explained to the idiot that the woman should have been fired because moral issue or not, if she couldn’t do what is her actual job because of a moral issue then she should find another job. I actually said that the Massachusetts Supreme Court had committed a crime by making gay marriage legal and then holding their judgment for 3 months so the Mass. Congress could create a new law. Once the MSC proclaimed gay marriage legal it was legal, and not up for a “holding” period. I have never wavered on what is and is not legal.

The problem now is that because I didn’t give the person the argument that they had come to me for, they were obligated to start hunting for one. I really hate that. His favorite at that point is to go straight after abortion, because I am pro-life. He’s one of those atheists that demands Christians admit they are wrong about things. Anything actually, it doesn’t matter; he just wants me to be wrong. I’ve had these arguments before and it isn’t worth it, his religion of atheism is (faith is faith folks) gets really bothersome so I tried to blow him off. This of course means he is right, and he started celebrating this. Well until someone else decided to step in and continue the argument.

I’ll long story short this one too, but the other friend was quite disdainful of the whole topic, and came right out and asked the associate that started all the arguments, why morality is something that only the religious seem to have in his eyes? That really enraged the first person who started in on the whole “your God, your God,” thing. The other person pointed out that he too was an atheist but was also pro-life, because wrong is wrong. Again that made the person crazy, and he started arguing that he had to be a “God freak” to think that way. I completely stayed out of it, but the second person managed to argue how the Ten Commandments didn’t affect either of their lives, murder is murder (the second one is a vegan too from what I gathered) and that if the first one equated all morality to be something that “Cults” are into, then he would rather be in a “Cult” than in his world.

I had a good workout, and I have a feeling I won’t have to see that idiot again for a while. I guess the day was salvageable.
Posted by Jeremy Crow at 23:47